Amendments to ASP legislation will enter into force at the beginning of 2023.

The Home Saver’s Bonus scheme (ASP scheme) will be reformed. The Parliament approved the legislative amendments concerning the ASP savings and subsidy scheme in June 2022, the aim of which is to improve the possibilities for people in different life situations to purchase a home.

The key changes are:

Electronic data transmission will become mandatory for banks, oversight of legality will be centralised to the State Treasury

The integrity of data is important not only for efficient administration but also for the overall picture of the liabilities of central government. The popularity of ASP loans has increased in the recent years.

As a result of the legislative amendments, the electronic data transfer method will become mandatory for banks.

Aiming for a close dialogue with banks

The State Treasury has prepared for new tasks by reorganising its operations. A new group has started in the spring in the lending unit. ASP credits and guarantees focuses on the management of the interest subsidy and state guarantee loan portfolio of individual customers. Soile Karttunen acts as the head of the new group.

The aim of the group is to build a close and functional dialogue with banks, for example by offering practical training to them. 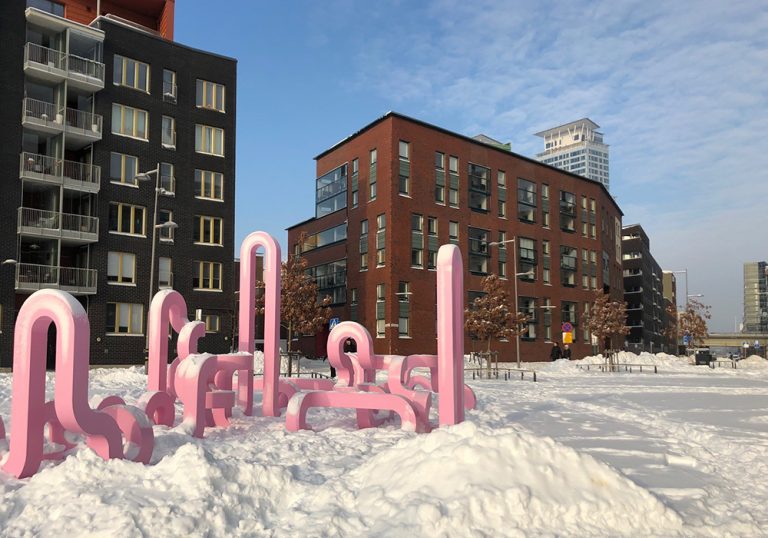 Increases to the maximum amounts of ASP loans 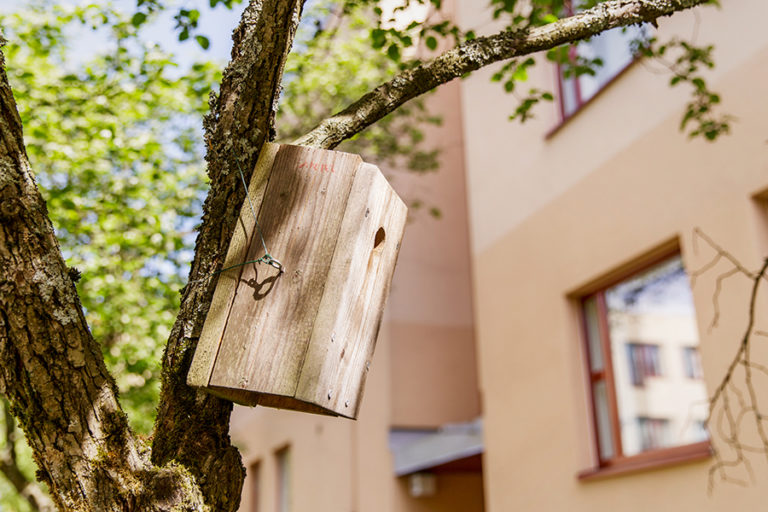 Impacts of Posti’s strike on the State Treasury’s services 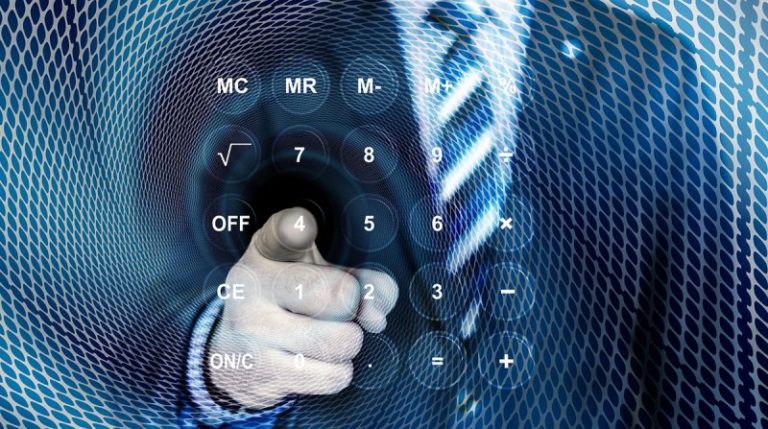