The State Treasury was established in 1876 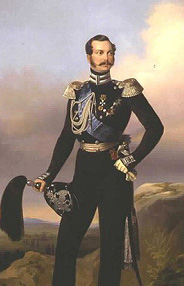 “His Majesty the Emperor had — seen it fit to decree that the cash funds of the state, insofar as they had not been allocated to other authorities, had to be placed in a separate agency by the name of ‘Suomen Valtiokonttori’ (the State Treasury of Finland) established for the administration and management of said funds—.” Pictured is a section of the painting Aleksanteri II by G. Bothman from 1850, oil on canvas, the collection of the Helsinki University Museum. Over the years, the State Treasury has been involved in developing central government and society as well as implementing change. This section on history reviews some of the most important milestones in the history of the State Treasury, directors-in-chief and directors general in charge of the agency and a few interesting occurrences along the way.

The State Treasury celebrated its 140th anniversary in 2016

In 2016, the agency celebrated its 140th anniversary. The attached history of the State Treasury details, for example, which tasks the agency has overseen over the years and how they are intertwined with Finnish history. The video material touches on events in the agency’s history from the 1950s to the present day. The presentation contains both audio and video. Headphones are recommended. Come and learn more about our history! 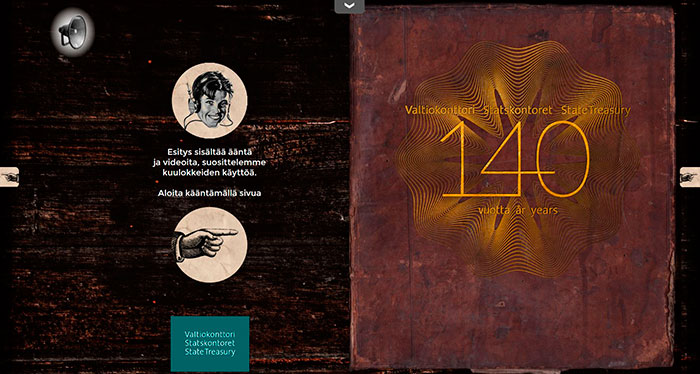 We have put together some of our history in this anniversary album, enjoy! >