Arvoliitto awarded the State Treasury the Most Effective Value Act of the Year 2020 (Vuoden vaikuttavin Arvoteko 2020) award. The award is a recognition of the State Treasury’s activities in distributing business cost support to companies.

Arvoliitto awards the Most Effective Value Act of the Year award for concrete actions that solve social problems through business. The award can be given to a company, community, innovation or way of operating that has succeeded in combining social impact with responsible and productive business.

Positive impact in the midst of corona pandemic

This year, Arvoliitto wanted to reward an act that has had a positive impact on the lives of people affected by the corona pandemic. In addition to social impact, the award criteria emphasized innovation and courage.

According to the jury, all the criteria for this year’s competition was emphasized in the State Treasury’s operations. “The work shows a genuine desire to help Finnish entrepreneurs. The speed of concrete assistance alleviated the acute cash crisis of several Finnish companies,” the jury states in its explanatory memorandum.

The act also works as a guide for other state actors by showing that agile development of services in the state administration is possible and worth doing.

“We were particularly impressed that the public actor, traditionally considered to be rigid and slow, took action quickly, developed its operations in an innovative and agile manner, and with an open mind adopted new ways of working,” states the jury.

The implementation of cost support corresponds to the values of the State Treasury: strive after the society’s best, good customer service and constant development. The feedback received by the service as well as the award show that the State Treasury has been successful in promoting the good in society by supporting companies and their employment possibilities.

The award is a great recognition for the State Treasury’s staff, who have succeeded in harnessing their existing skills for the new service, as well as open-mindedly learning new and innovating the service. The successes of the service have also been extensively documented, serving as the basis for the development of the State Treasury’s basic operations. “External recognitions reinforce the vision that we are on the right path,” says the Director of the Services for Citizens Division, Jyri Tapper.

Many thanks also go to the State Treasury’s partners. Without flexible and developing cooperation, we would not have succeeded in this.

Applying for cost support from the State Treasury has began

Part of the cost support applications to be reprocessed 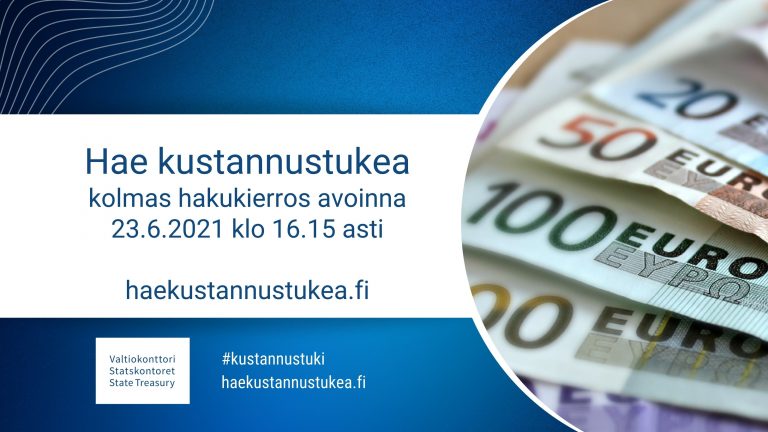 Companies in all sectors can apply for business cost support, some without further justification 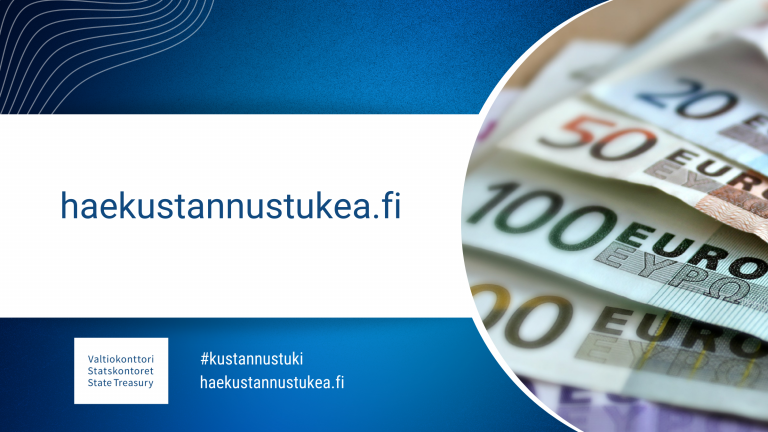 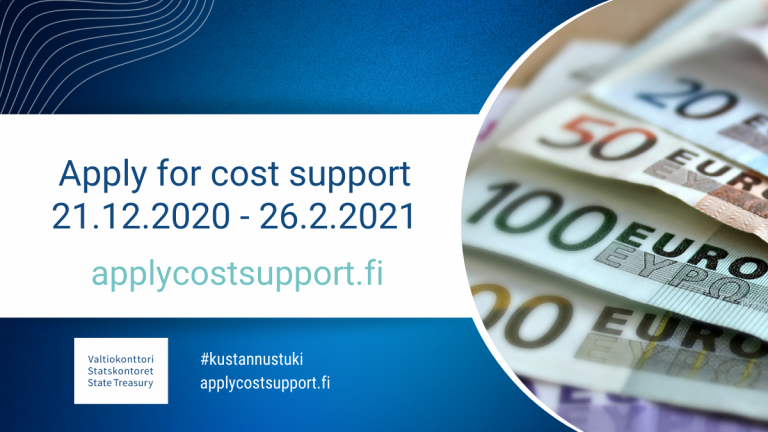