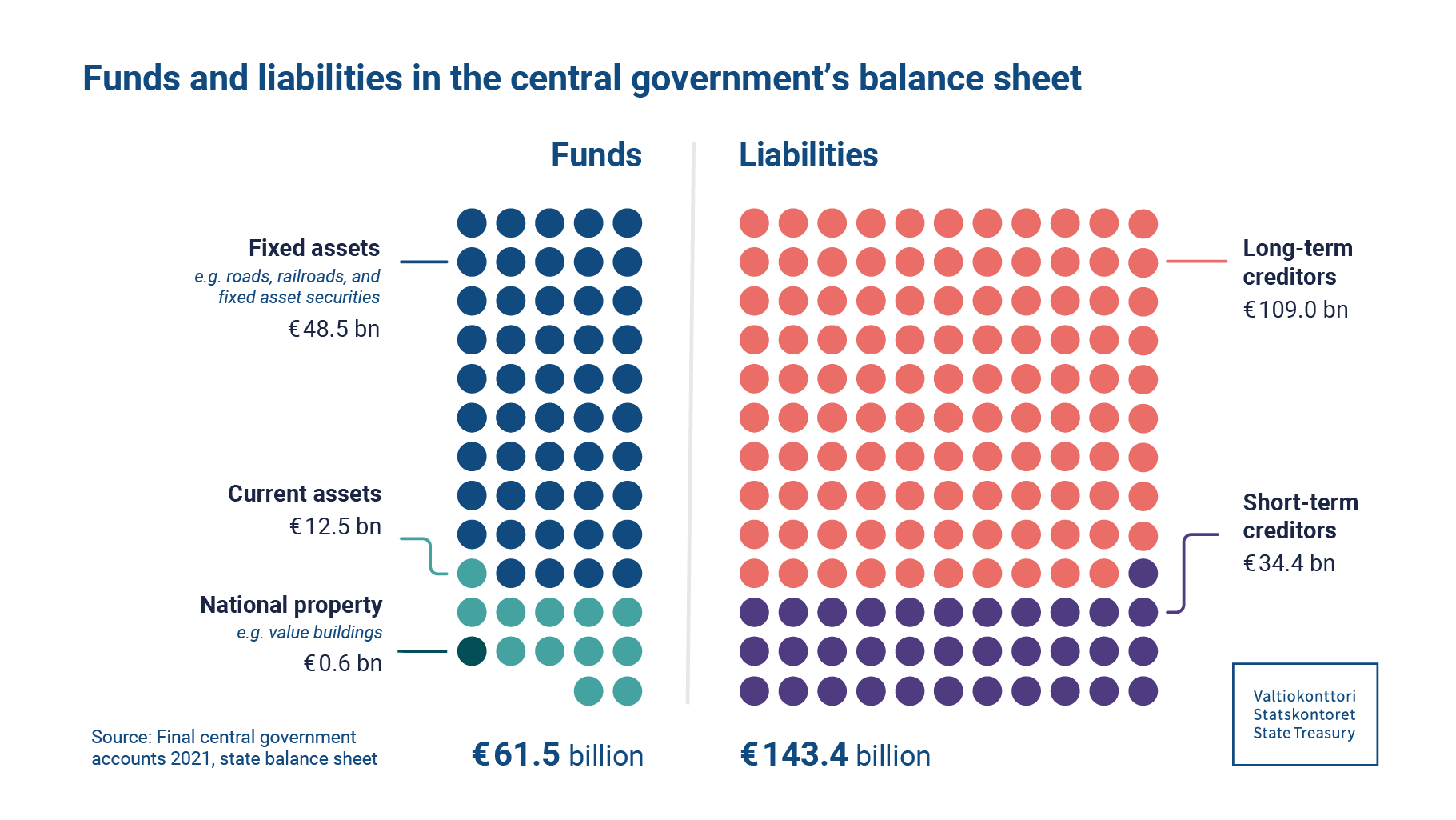 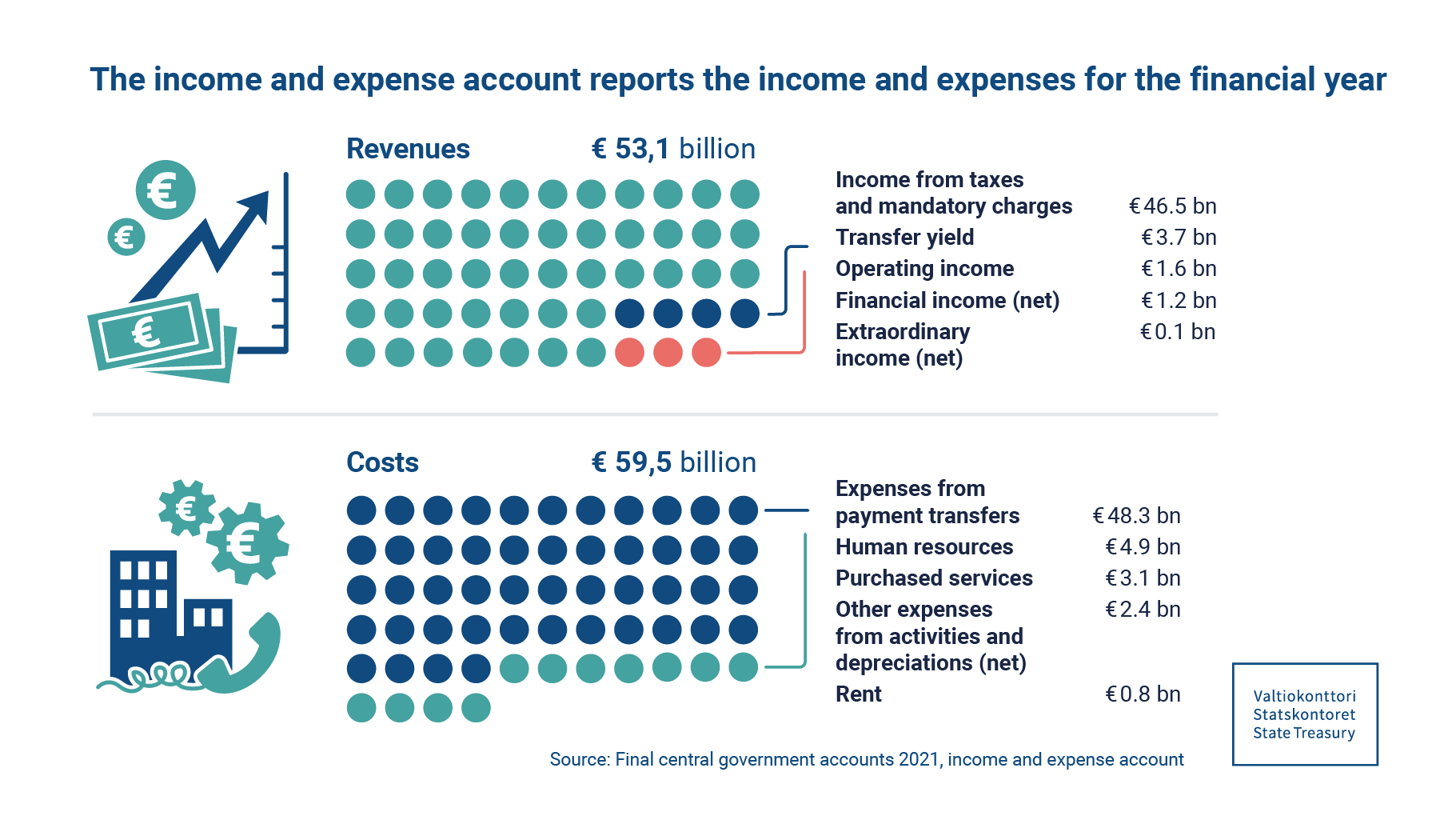 According to the central government’s income and expense account, the deficit for 2021 is EUR 6.3 billion, while the deficit for 2020 was EUR 12.7 billion. This change was particularly affected by the increase in tax revenue and financial revenue.

What are payment transfers? 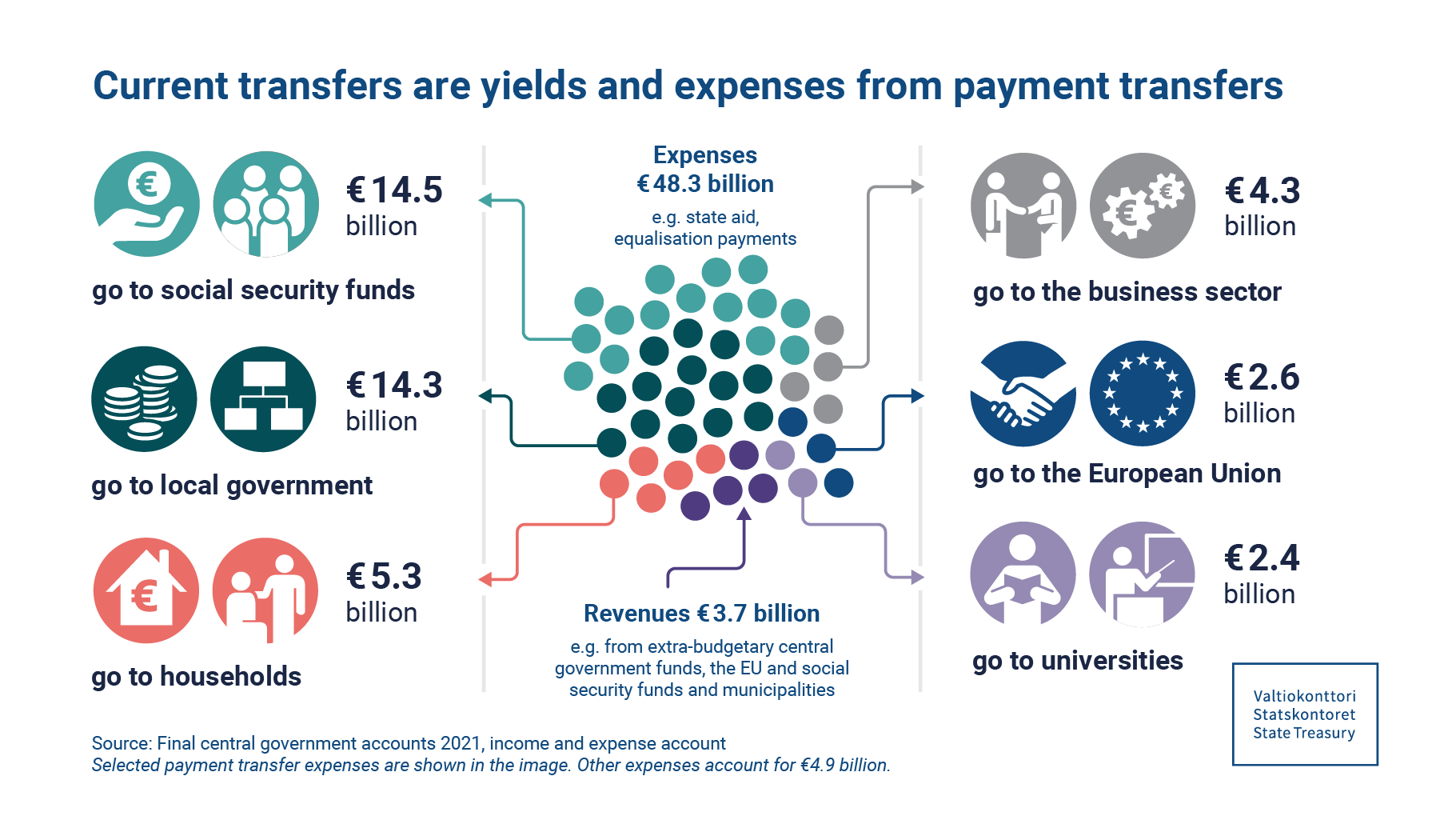 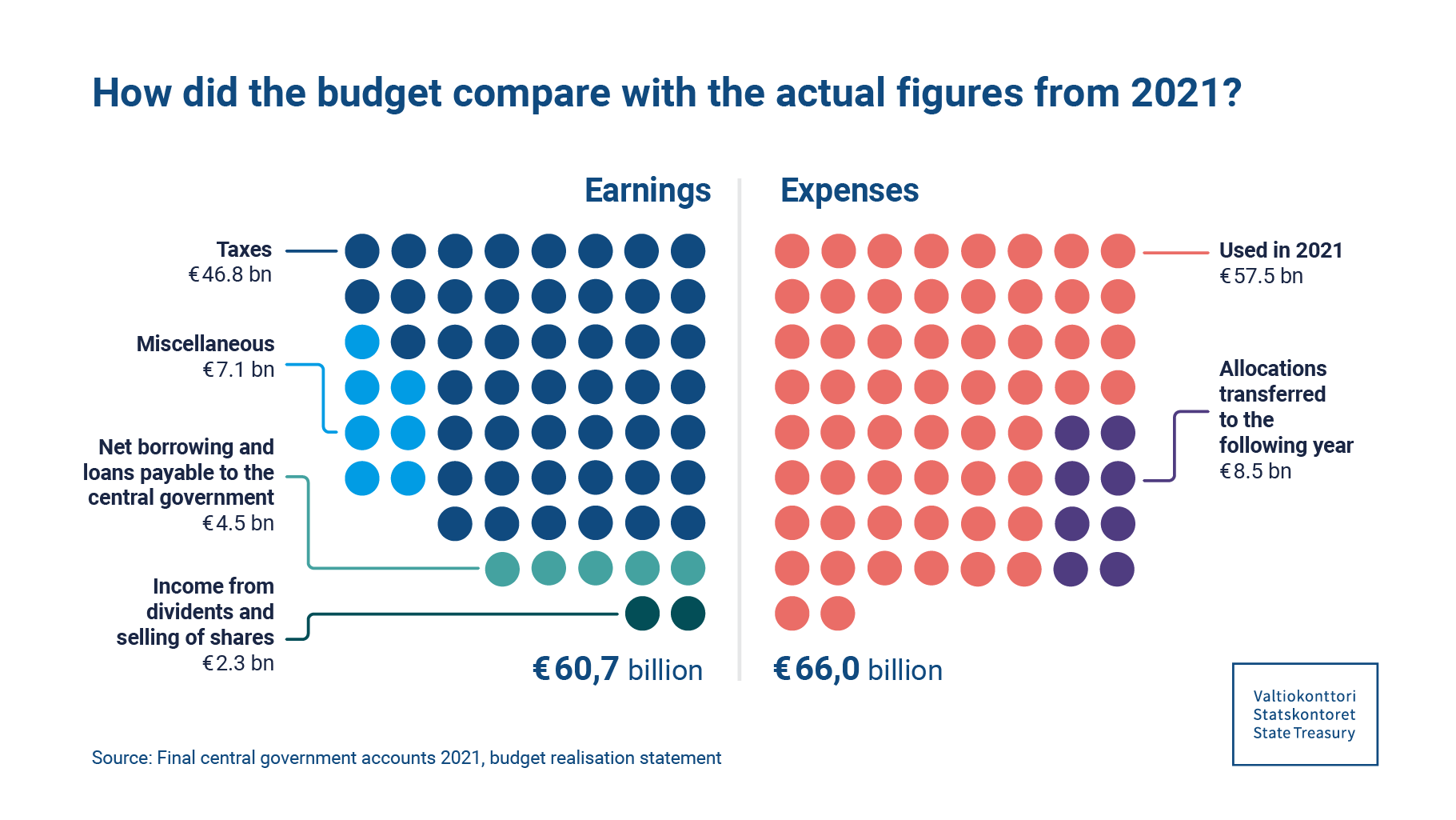 The deficit of the budget realisation statement according to the state accounts for 2021 is EUR 5.3 billion. The deficit was affected by a decrease of EUR 7.9 billion in net borrowing compared to last year. 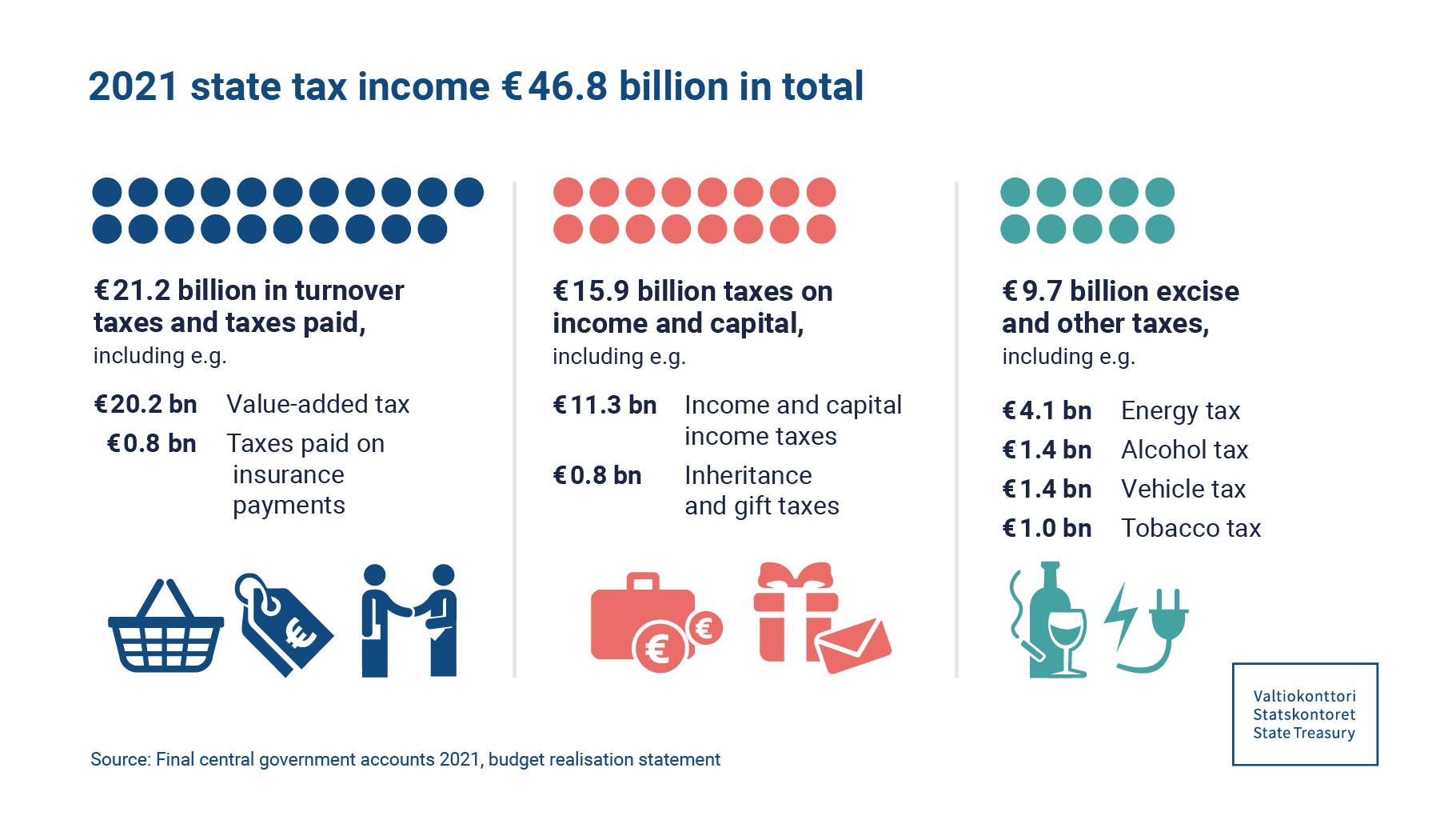 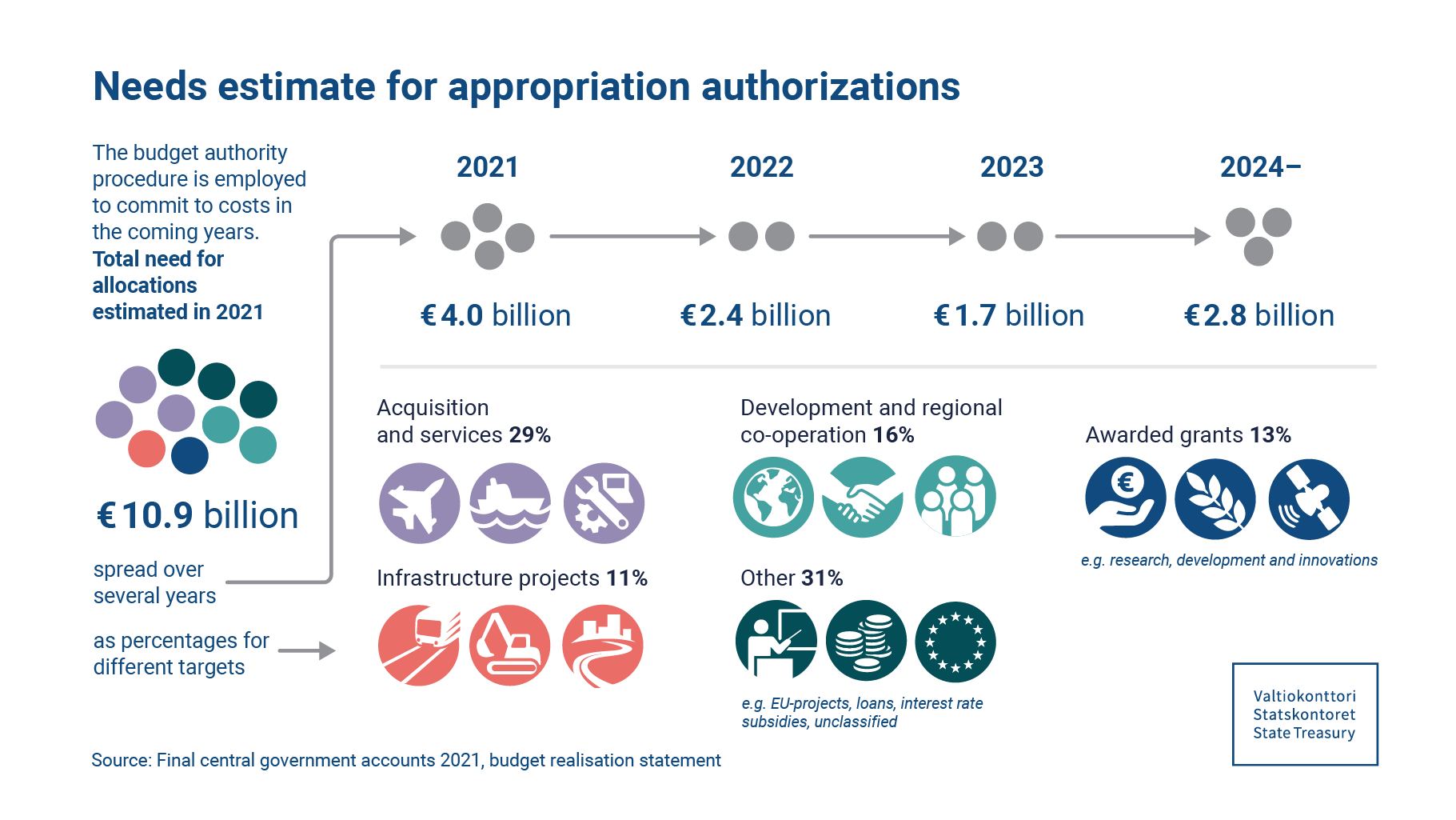 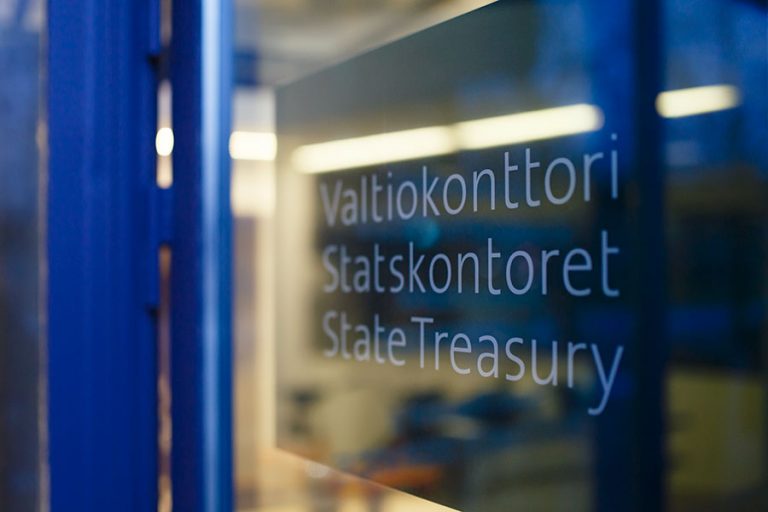 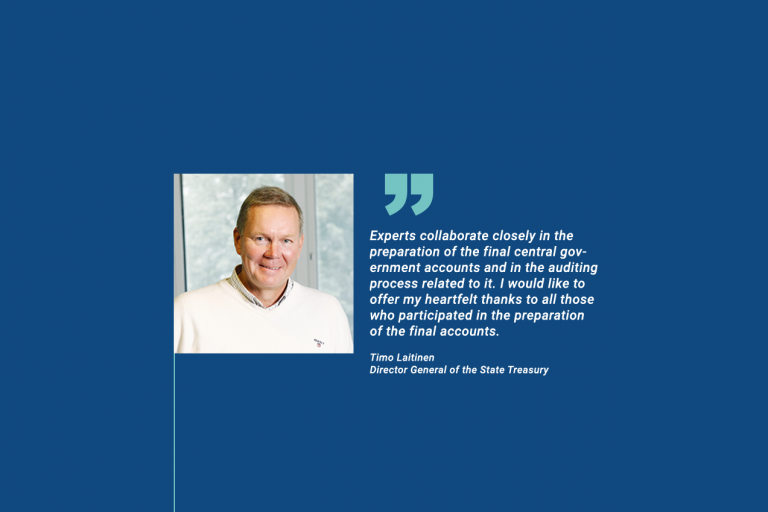 A visual representation of the final central government accounts 2020 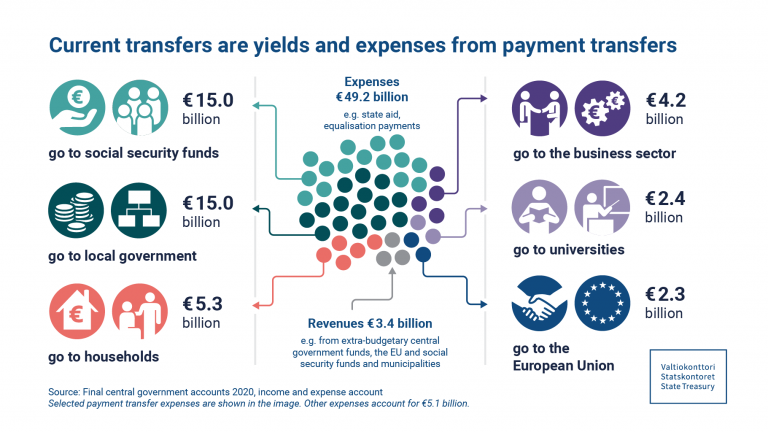 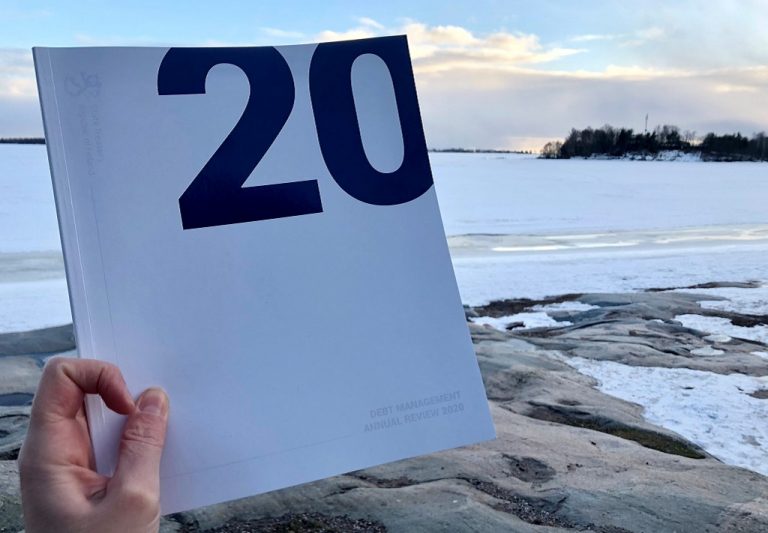 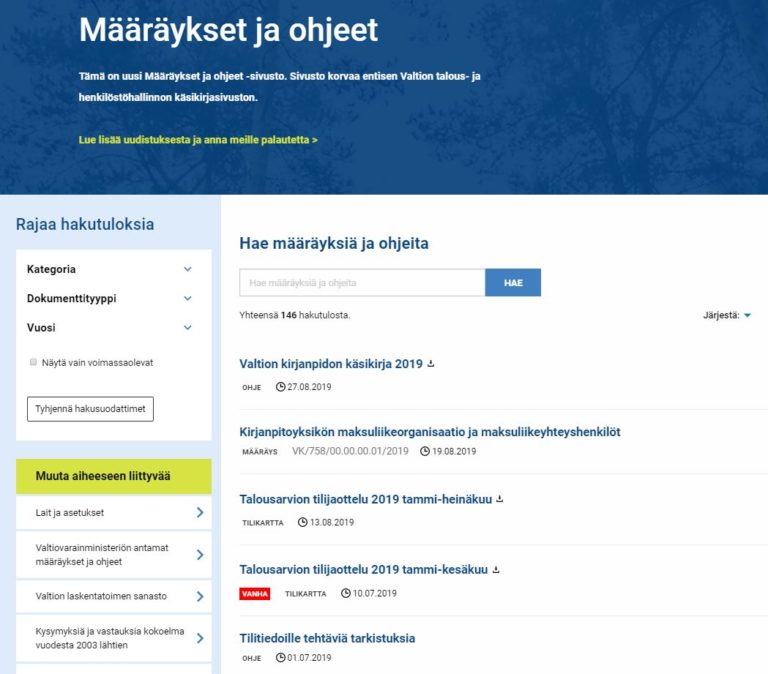