The financial outlook for Europe looks gloomier than expected. The deceleration of the global economy is reflected in the Finnish economy, whose growth will be slowing down from 1.5 per cent to one per cent in the coming years according to prognoses.

The most uncertainty is caused by the expansion of the trade war between the United States and China as well as the possible withdrawal of the United Kingdom from the European Union, the no-deal Brexit. The uncertainty in the operating environment is reflected in the expectations of Finnish businesses and consumers. According to the Ministry of Finance, the impact of public spending and investments on the growth of the GDP is emphasised next year, in particular.

To ensure sustainable competitiveness, a higher employment rate and productivity we should consider how we could increase investments by businesses. At the same time, organisations must conduct more thorough analyses of their operations and examine whether the operations they are preparing are sustainable going forward.

The change in the world requires a new kind of strategic thinking, agility and ability to react to change. The greatest challenges of our time are not limited to the purview of individual administrative sectors. In order to be able to solve issues, we need cooperation between the public, private and third sector, and strategic work across administrative sectors.

Digitalisation poses a challenge to auditing

Auditing in central government will change significantly as automation, analytics and digital development generate new work methods. With the help of digital materials, auditing could be based on a comprehensive review of transactions instead of individual samples. Digitalisation enables the production of more reliable evaluations more efficiently.

Organising the availability and management of data is probably the most demanding challenge for both the audit office internally and central government in general. Despite this change, auditors are still needed. The auditor is a specialist who gives meaning to the anomalies highlighted by analytics.

In addition to digitalisation, information management is a hot topic, both in the positive and the negative sense. On the one hand, organisations seem to be overwhelmed by data, and on the other hand, they suffer from the lack of data. The key is in how the available data is utilised. Data is capital, whose value increases when it is shared and refined.

Public administration has access to vast amounts of data. Once the use of that data is made easier, the value of the data will increase. This in turn will breed opportunities for new business, research and training, which will allow for creating even better services for citizens.

The openness and public nature of data is also strengthened by the tutkihallintoa.fi website, which will be opened in early 2020. The site will feature information on central and local government finances, staff and performance.

New digital tools and analytics offer solutions that we should jump at. Collecting data and analysing information open new possibilities of improving and streamlining administrative operations and increasing transparency in central government. It is hardly an overstatement to propose that information management is the key to developing the profitability of the public sector and the business of the private sector.

Real-time economy creates an opportunity to make the so-called productivity and services leap, which would benefit both organisations in the private and public sector as well as citizens. According to estimates, the implementation of electronic invoices and receipts (eKuitti) will generate savings of 300 billion euros in the EU each year through streamlining financial processes.

Tutkihallintoa.fi – take a look at the beta version of the website! 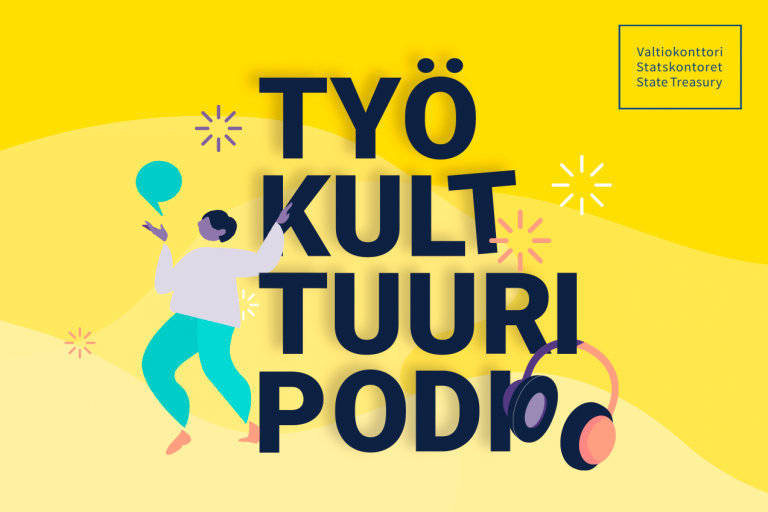 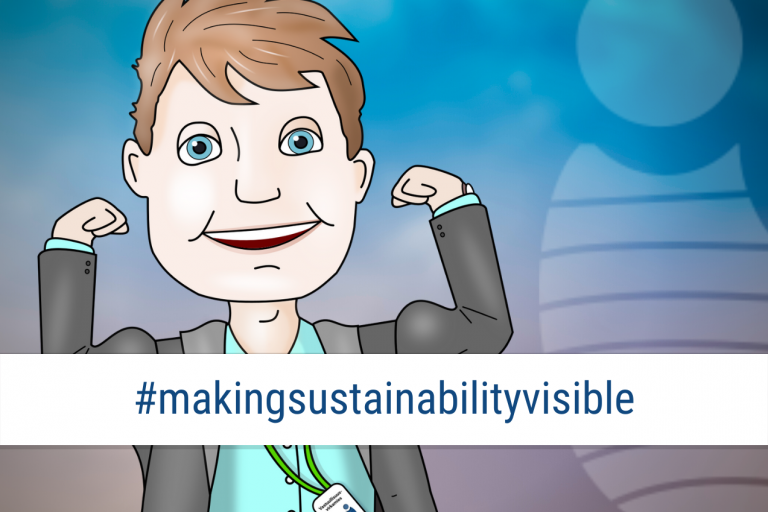 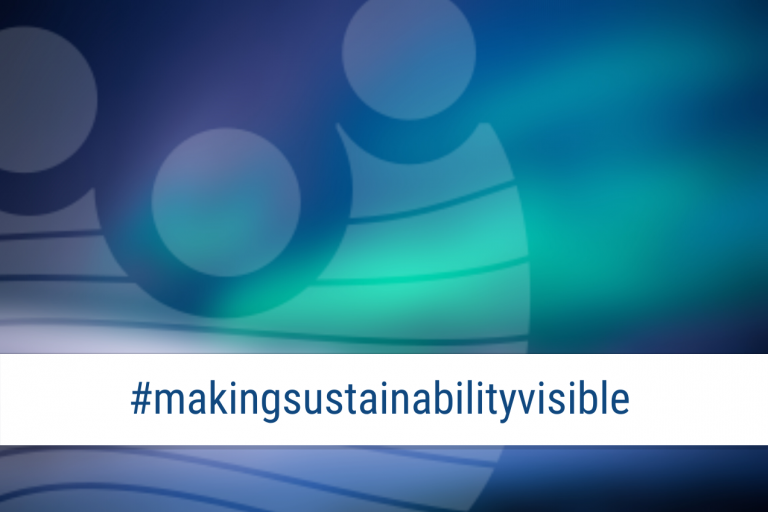 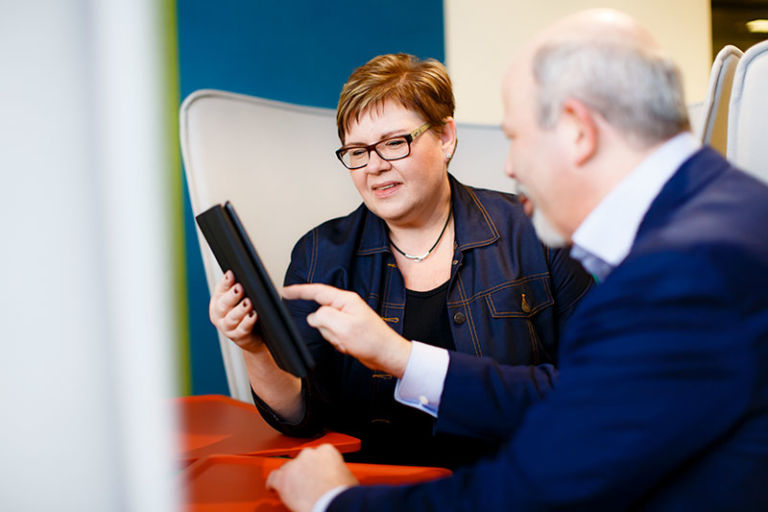 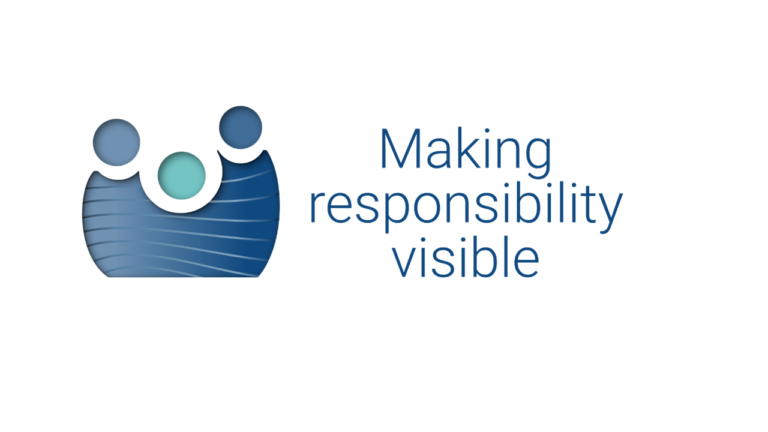