Rehabilitation of special groups, i.e. people who have served in certain war-time assignments in Finnish wars 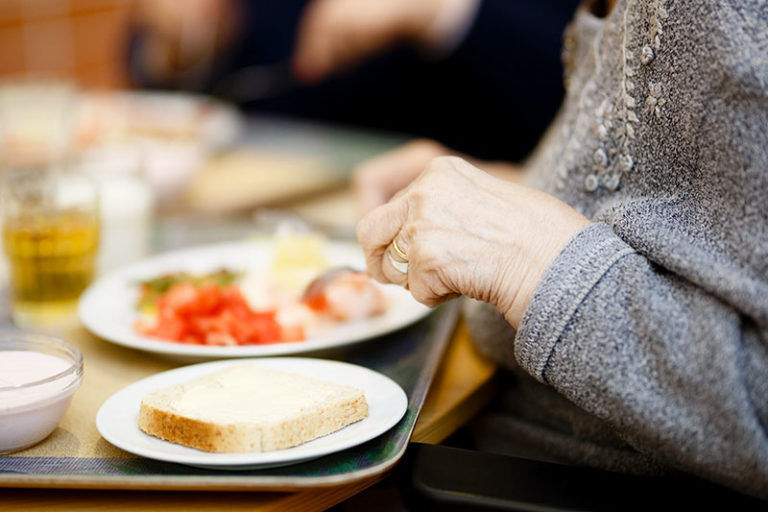